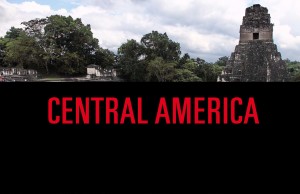 This is a  selection of pictures from two trips to Central America: In 2003 to Mexico, at that time I still worked with slides. Then in 2014/15 to the countries of Guatemala, Honduras, Nicaragua and Costa Rica. I also visited Honduras, pictures from there you might find in one of the other photo series from other portfolio categories than “around the world”.