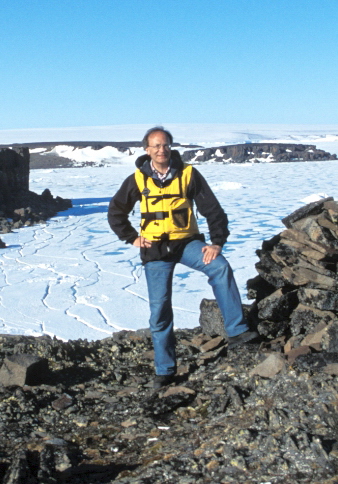 Wolfgang Poly has been travelling all over the world.

His fascination with other countries and cultures began during a study period in California. Later, a longer stay in Japan intensified this enthusiasm. Since then discovering ever new regions has become part of his life. Most of the photos presented here were taken on such trips and reflect his experiences and perceptions.

Wolfgang Poly captures images that take us directly to the essence and action of his journeys. We see the world through his lens as he intends, showcasing the world as it is, immediate and authentic as we see it ourselves, and sometimes perhaps also in a way as we could. Every picture is part of a story.

The excitement and tension in his travels and pictures arise both from the contrasts and similarities he finds.

Pristine destinations and adventurous terrain attract him. He takes inspiration in absolute silence, stirring chaos, icy winds, or vast wilderness. But even so with ordinary life found in one´s own backyard, Wolfgang finds the mysterious and surprising and engages us through his lens.

I want my pictures to show what I´ve seen and how I´ve seen it.

Sometimes reality is unpleasant, cruel or scandalous. In such a case I might introduce more changes, but without distorting what there is.

For special purposes only I might alter what I´ve seen into something that could be seen or imagined or told as a story.